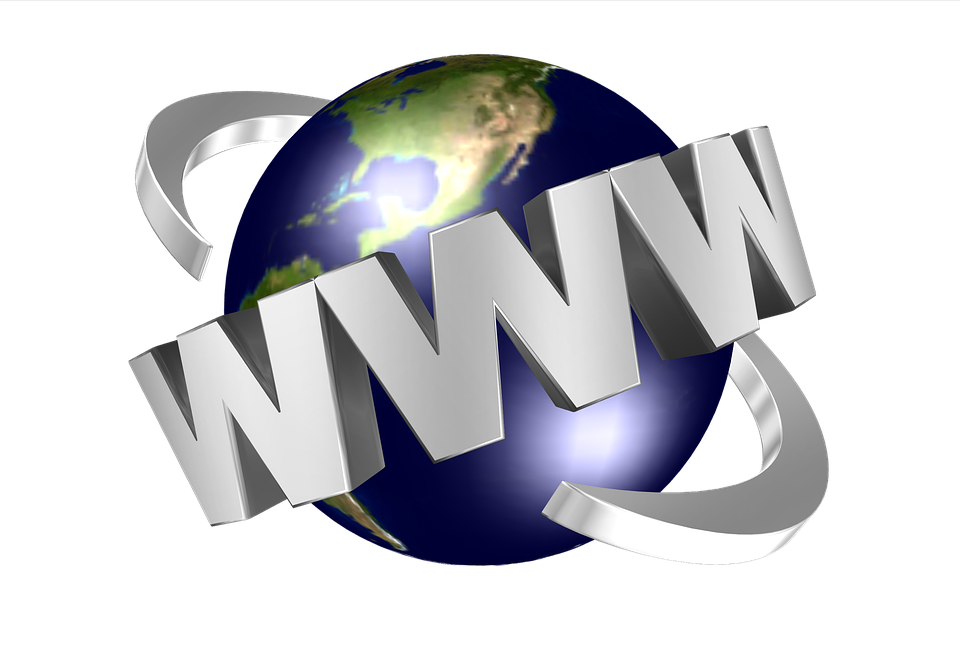 Probably the most popular activity on the Web is shopping. E-commerce became possible in 1991 when the Web was opened to commercial usage. Initially, the term e commerce meant the procedure for implementation of commercial transactions electronically with the aid of the leading technology such as Electronic Data Interchange and also Electronic Funds Transfer that gave a chance for users to exchange commercial information and do electronic transactions. The capacity to utilize these technologies appeared from the late 70s and allowed business to businesses and organizations to send commercial documentation.
In 2000 a large number of businesses in the US and Western Europe reflected their solutions on the World Wide Web. In this time the significance of the word e-commerce began to take on its full meaning. People began to relate the term e commerce with the procedure for purchasing accessible goods and services across the Internet with secure connections and electronic payment solutions. Despite the fact that the dot com collapse in 2000 resulted in unfortunate effects and many of e-commerce businesses vanished, the brick and mortar merchants realized the benefits of digital commerce and began to add such capabilities to their own websites. The world would never be the same again.
By the end of 2001, 25 million people had used the internet to purchases goods. According to available data, e-commerce sales continued to grow in the next few years and, by the end of 2009, e commerce sales had totaled 250 billion dollars between services and good.
E-commerce has a lot of advantages over brick and mortar stores. In fact, it is creating the demise of many brick and mortars stores that have been in existence for decades. There is no doubt now that the evolution of online selling has started to accelerate. We can still remember the days when it was a fad, but those days are long gone. Online purchasing has become an integral part of our lives and shapes our day to day experiences.
The history of e commerce is unthinkable without Amazon and eBay that were among the first Internet businesses to allow digital trades. Amazon is among the most popular e commerce businesses and is located in Seattle, Washington. It was founded in 1994 by Jeff Bezos and also was among first American e-commerce businesses to sell products on the Internet. The original name of this company was Cadabra. Com, but soon after it becomes popular on the web Bezos decided to rename it Amazon after the world’s most populous river. A year later would come into existence Ebay which became the auction house of the internet. Today there are many players in this market each with a unique take. I admire all those that have taken this step to improve and evolve the experience which is online shopping. In years to come history will write of their contributions and again we will learn.
This is only the beginning of E-commerce. It is nothing but a drop in the incredible things that are yet to come. In order for you to grow into the future, you must understand the history which formed you.